I have faced been faced with the feeling of failure many times in my business and I admit that as times I didn’t know how I would be able to get past it. It was more than just the failure, it was how I viewed myself as a business person after each failure that was the real challenge. Therein lies the lesson, it is how we view ourselves in spite of the struggles and failures that is the true test of faith. It takes courage, determination and self-belief to make a comeback from setbacks.

This is a great motivational piece by Michael Josephson, it takes a lot to be able pick yourself up after a failure.

Read on and let me know how you pick yourself up after a failure or challenge. 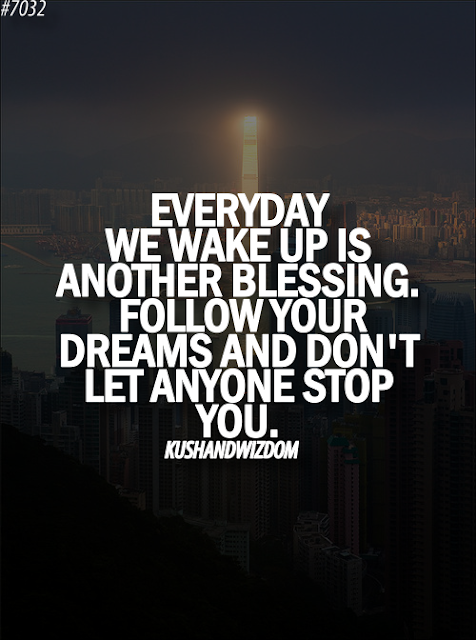 The best way to teach our children to succeed is to teach them to fail.

After all, if getting everything you want on the first try is success, and everything else is failure, we all fail much more often than we succeed.

People who learn how to grow from unsuccessful efforts succeed more often and at higher levels because they become wiser and tougher.

Two great American inventors, Thomas Edison and Charles Kettering mastered the art of building success on a foundation of what others might call failure.

Edison liked to say he “failed his way to success,” noting that every time he tried something that didn’t work he moved closer to what did. “Now I know one more thing that doesn’t work.”, he would say.

The lesser known Kettering (head of research for General Motors from 1920-1947) talked about “failing forward,” calling every wrong attempt a “practice shot.”

The strength of both men was that their creativity and confidence was undiminished by setbacks and unsuccessful efforts. They accepted that trial and error is an essential strategy for breakthrough innovation and simply rejected the notion of failure. Thomas Watson, the founder of IBM, cautioned his leaders from being so careful that they never failed. He went so far as to say, ‎”The way to succeed is to double your failure rate.”

Of course, failure is never desirable, but it is inevitable and, with a proper attitude, can be quite useful.

The only way to avoid failure is to avoid the risks and challenges and that probably is a case of real failure. The great hockey player Wayne Gretzky used to say, “You miss 100% of the shots you don’t take.”

Whatever your goal, whether it’s to get something, do something, or improve yourself as a person or professional, the secret of success is learning to transform unsuccessful experiences from stumbling blocks to stepping stones.

Three qualities can turn adversity into advantage: a positive perspective, reflection, and perseverance.

First, learn from the inventors. Don’t allow yourself to think of any failure as final, and never allow unsuccessful efforts to discourage you or cause you to give up. Remember, failure is an event, not a person. Even failing repeatedly can’t defeat you unless you start thinking of yourself as a failure. The way you think about your experiences shapes the experience in ways that either stimulate or stymie further efforts.

Second, don’t waste the experience. Unsuccessful efforts are wasted and debilitating only if you don’t learn from them. Reflect on your actions, attitudes and the results to discover the lesson within the experience and use that knowledge to guide future efforts.

And finally, learn to enjoy the process. Simply being absorbed in the pursuit of any change that will improve your life or the lives of others is a blessing.